Barcelona-based blockchain video game developer Games for a Living (G4AL) has secured €1.2 million in its pre-seed round to roll out its first official game Elemental Raiders in June. 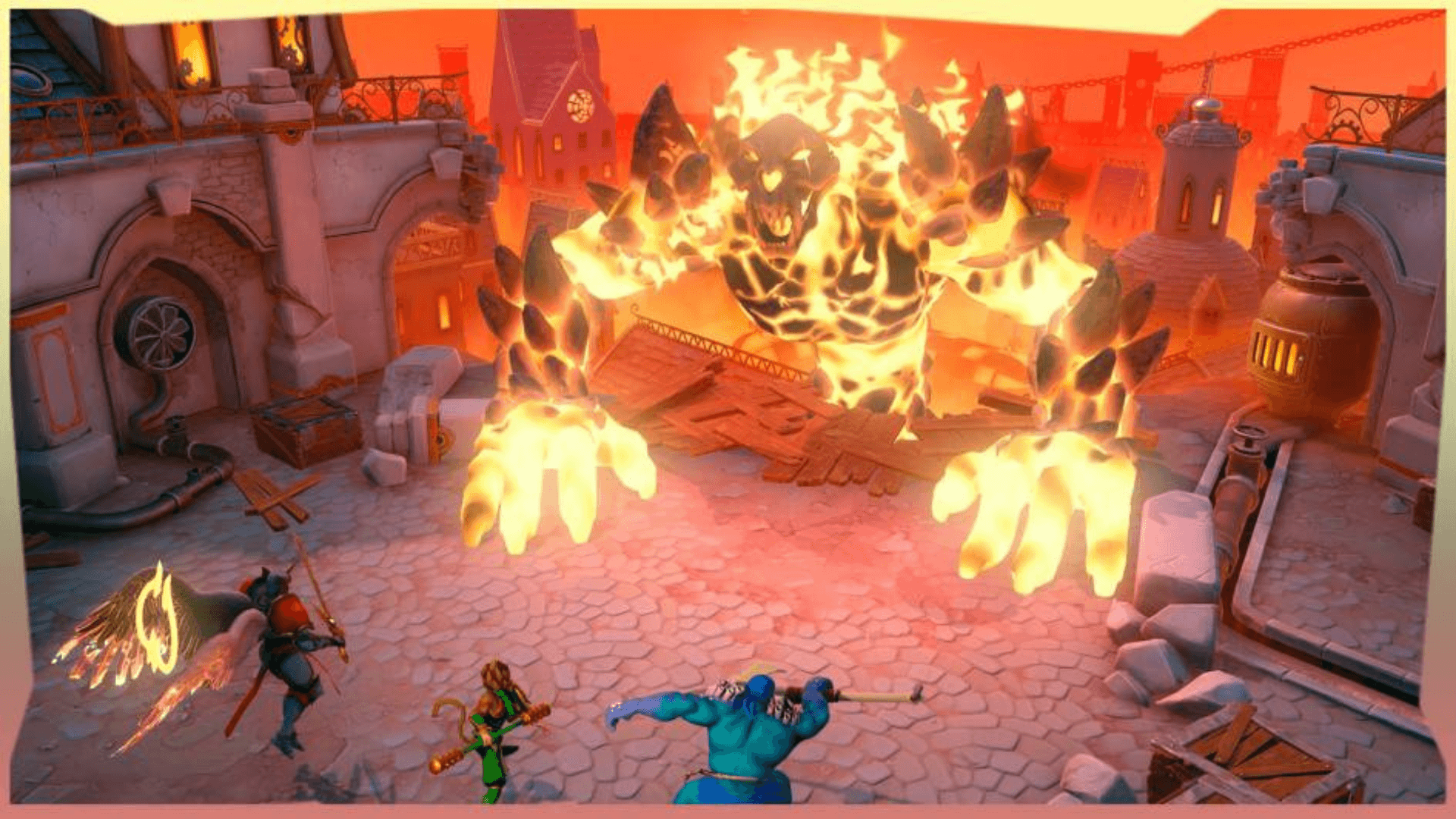 The round was co-led by Spanish venture capital funds Inveready and Bonsai Partners, along with participation from several angel investors in the sector.
Aiming to bring mass adoption to blockchain gaming, the game-fi company was founded by video game and technology specialists to develop AAA video games and metaverses with NFTs and crypto tokens.
The game-fi company is co-founded by Nuclio, one of the leading venture builders in Southern Europe, and Manel Sort, the former FVP of King’s studio in Barcelona, the company that released Candy Crush.
The company has already launched the private sale of its Game Gold Token ($GGT) and will unveil a public ICO (initial coin offering) in June.
Talking about how it will develop high-quality video games on the blockchain, Manel Sort, co-founder of the company said: “The vast majority of blockchain developers building video games have focused more on tokens than on computer graphics and gameplay. We will offer Triple-A quality games that focus on the gaming experience of the player.”
The company will contribute to the development of the blockchain gaming sector. It will offer a video game engine based on its technology. This means any external developer can bring their product to the blockchain.
Going forward, the company will also release two other games. Millionaire Wars, the first match-3 game to bring luxury NFTs to the blockchain; and a trading card game in World War II Meta, a WWII-themed metaverse.
Would you like to write the first comment?