April 01, 2022 10:20 ET | Source: Newscall PR Newscall PR
DUBLIN, IRELAND
Singapore – (Newscall PR – April 01, 2022) – Remember the awesome games back in the days when 8-bit console gaming was cutting edge? Side scrollers, puzzles, and RPGs dominated the games in that era and they all had flat, blocky, and simplistic color characteristics. High definition wasn’t even a thought and every character and level had the signature grainy look to it. The synthesized electronic instrumentals and simplistic digital sounds were not only nostalgic but in many ways considered symphonies in the ‘80s. If you grew up during this time and were into any type of gaming, you know exactly what this means.
These days, 8-bit games live on through console emulators that are frequently played within the niche retro gaming communities. Though retro gaming is alive and well it is only through these communities “in the know” that they are prevalent. However, with the meteoric rise of cryptocurrencies and blockchain technology in the past few years, we are undoubtedly transitioning into the next generation of technological prowess. This brings about innovations in the gaming industry as well as P2E gaming has exploded into the mainstream through games such as Axie Infinity.
All technology moves forward at lightning speeds and blockchain gaming is no different. There are plenty out there that have all the bells and whistles: high definition 3D graphics, play-to-earn mechanics, metaverse immersions, and NFT ecosystems. Sure they look and play great but are there any that cater to the retro crowd? What if there was an 8-bit style game that had the best elements of current blockchain gaming? Wonder no more because MetaBomber is the NFT game that will put retro gaming on the blockchain map! 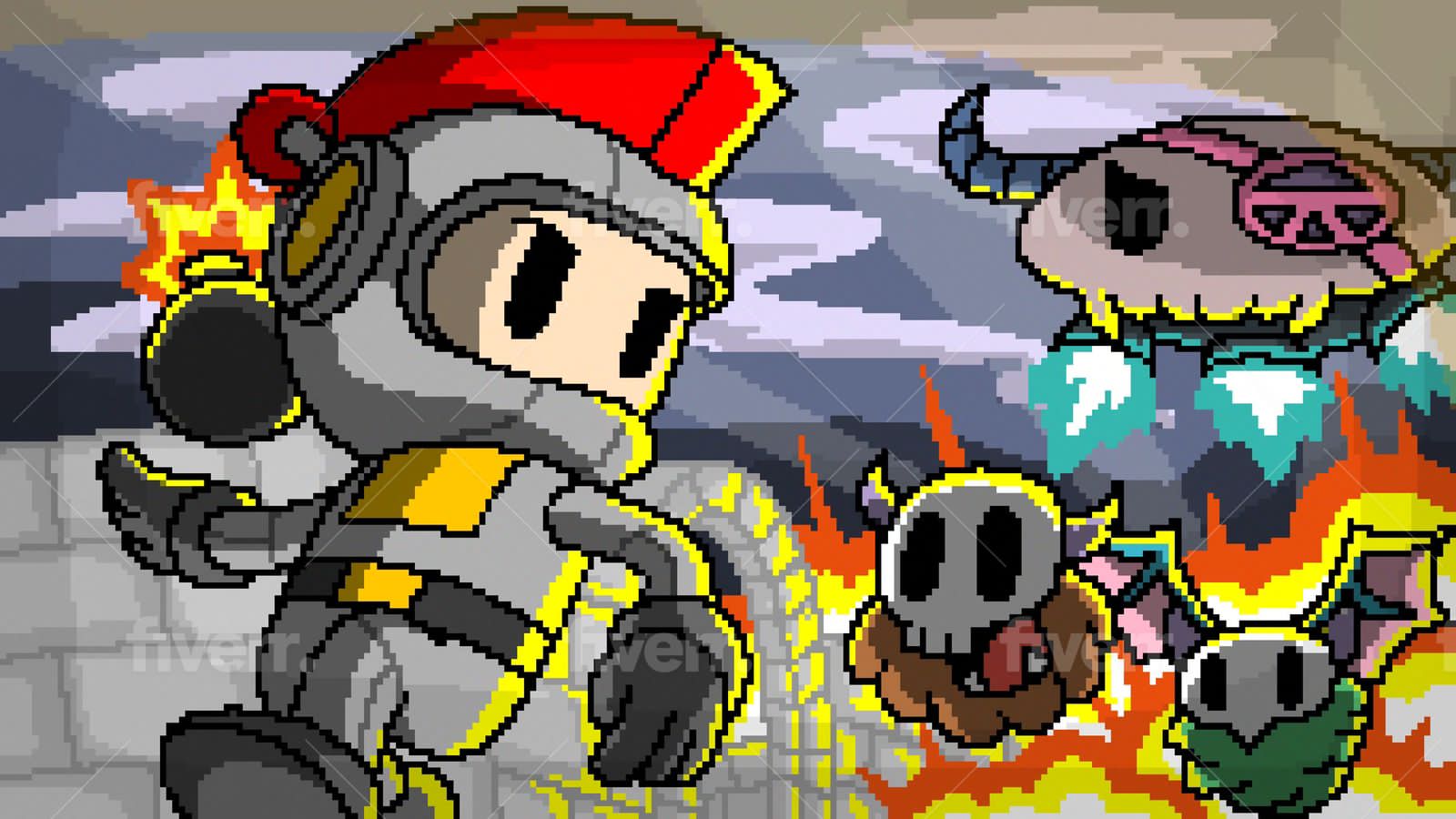 Disclaimer:
The information provided in this release is not investment advice, financial advice, or trading advice. It is recommended that you practice due diligence (including consultation with a professional financial advisor before investing or trading securities and cryptocurrency.