May 16, 2022 08:13 ET | Source: Saga World Saga World
London, UNITED KINGDOM
London, May 16, 2022 (GLOBE NEWSWIRE) — Saga World has come up with the century’s greatest idea by allowing users to have everything accessible in one place. On top of it, the platform offers rewards to everyone who joins it.
Have you ever wondered about a superstore that offers everything from a needle to an airplane? That is what Saga World has made accessible online. The new platform developers have worked hard and burnt the midnight oil to create and develop a marketplace that allows for selling and buying stuff and allows the visitors to list their services and get hired by the people who want someone to work for them.
Here are some of the finest benefits of using Saga World over other platforms: 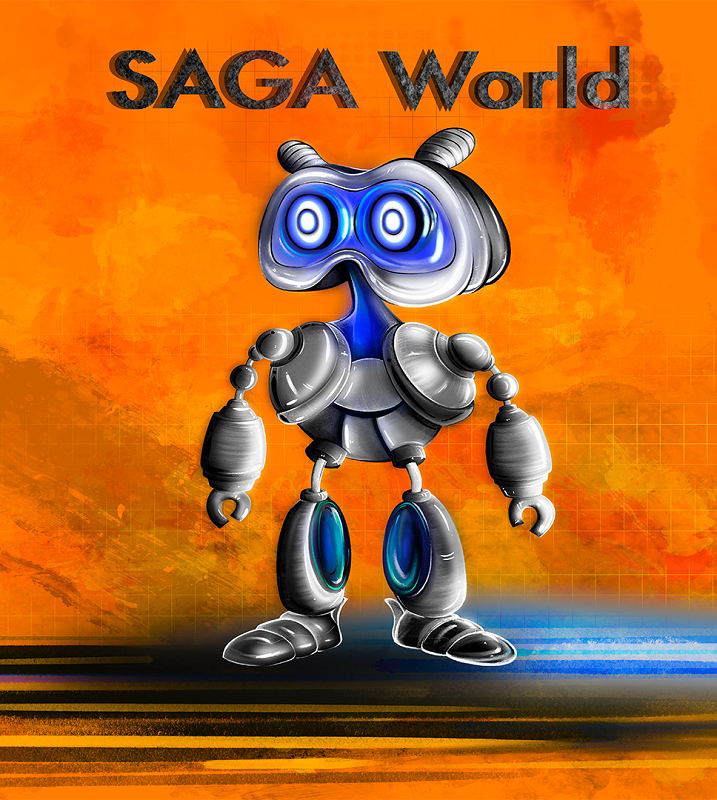 It runs on Blockchain
Saga World is bound to run on the Binance chain platform unless and until it doesn’t have its Blockchain while using the SagaW token. SagaW token is a Binance chain made token. Now there are a lot of benefits for users who join Saga World, while it is still in its early stages. By running on a blockchain, it is a guarantee that every user who joins the platform will be compensated equally. Because of the universal payment system and equality in terms of money, the SagaW token’s value will be equal for everyone, irrespective of whether he is from Pakistan or the United States.
On top of that, the sheer speed of the transactions made on the platform is another thing that keeps Saga World in the limelight.
Intertwined Platform
Saga World is created to set an example that if the will is put into work, there is nothing on earth that a human cannot do. To set an example, Saga World has created a platform that offers a plethora of services, including selling and buying products and services, offering freelance services, hiring people for work, mineable items, and rewards. To achieve a feat like this, no other platform has put so much work as the developers of Saga World did. According to experts, the platform is all set to disrupt the businesses of eBay, Amazon, Fiverr, and Upwork altogether.
Less cost and more security
The platform has anti-spam and anti-scam algorithms that ensure that the people using the platform don’t get scammed by someone online. With the added security of the Blockchain payment system, the transactions are secure, and there is little to no cost involved while buying or selling something on the platform. On top of that, security features allow people to perform their transactions without revealing their identities.
Community-Based Platform
Not many companies in the world operate based on what their community thinks about them. eCommerce giants are prime examples of that. But Saga World keeps its developers close and communities closer. That is why they have opened their platform to the developer communities, meaning that all the necessary changes or the wishes of the people in the future will be highly regarded. The suggestions made by the people will be implemented to further revolutionize the whole platform. This is what makes Saga World more magnificent than others.
No need to verify anything
Gone are the days when people kept filling in their details or addresses to prove their identity. With the advancement in technology, web 3.0 has opened a new horizon for everyone worldwide. By joining the Saga World platform, one doesn’t have to prove their identity to buy or sell things. This is an important achievement for those people who regard their privacy as of utmost importance and don’t like to share their details with the general public. On top of that, to make sure that no one is scammed, Saga World has come up with state-of-the-art anti-spam features, meaning that they have a hold system in place, through which payments are secured before transactions are committed. This makes sure that the system isn’t being overrun by spam.
Mineable products
The platform also boasts about its mineable products and items that the users can easily purchase and mine at their ease. These mineable items include products, basically NFT art, such as shoes, T-shirts, and dresses. On top of that, by purchasing mineable products, users can earn SagaW tokens for the rest of their lives. These sagaW tokens can be used on the platform too. The mineable products include a similar mechanism like staking, but it is a rather different and distinct mechanism from that. All of the mineable items have different values and prices, and these can give out different numbers of SagaW tokens. Although it is similar to staking, they are quite distinct because of different values and prices. Users will earn SagaW token by purchasing mineable items from their official application website which is sagaworld.io 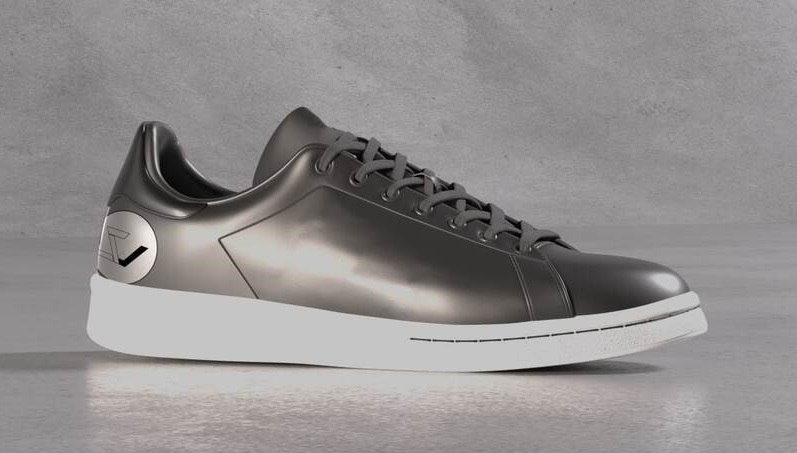 A great option for investors
Saga World is one of the best platforms that could help people increase their investment if they are looking forward to investing in something worthwhile. Most people agree that Saga World is meant to take on the world’s other platforms, and if people want to invest their money in the next startup that is going to change the course of how business is done, this is one of the best options that one could use to their advantage. 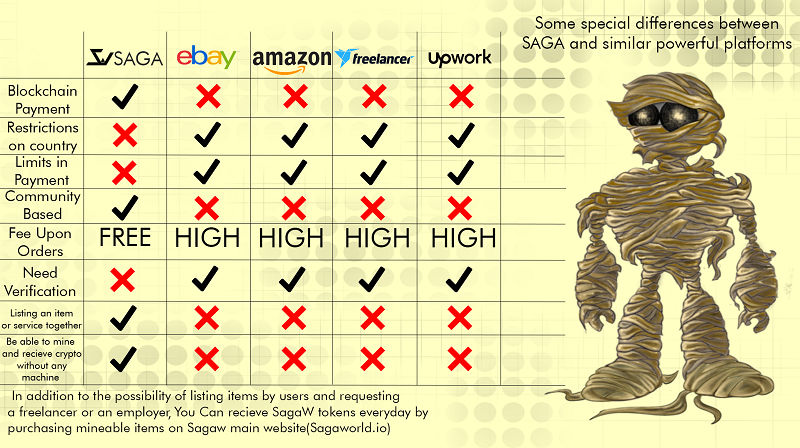 Saga World uses Blockchain as its mode of payment while removing all the restrictions on the country of origin. This means that users can enjoy using the platform from anywhere in the world. With the universal payment system and SagaW tokens, there are no limits when it comes to payment. It is essentially a community-based platform where there are no or little fees attached while conducting the transactions. Now the users can easily list the items and services altogether, which they cannot do on any other platform. Other than that, users can now mine their favorite NFTs and receive crypto without using any machines. Additionally, users can reap the rewards in the form of SagaW tokens just by purchasing mineable products.
So, if any investor who is looking to invest their money in a startup that is soon going to rule the world, Saga World should be the top priority.
Official Saga World website: https://sagaworld.app
Official Saga World application website: https://sagaworld.io
Official Twitter: https://twitter.com/sagaworldtoken
Official Telegram Group: https://t.me/SagaWorldToken